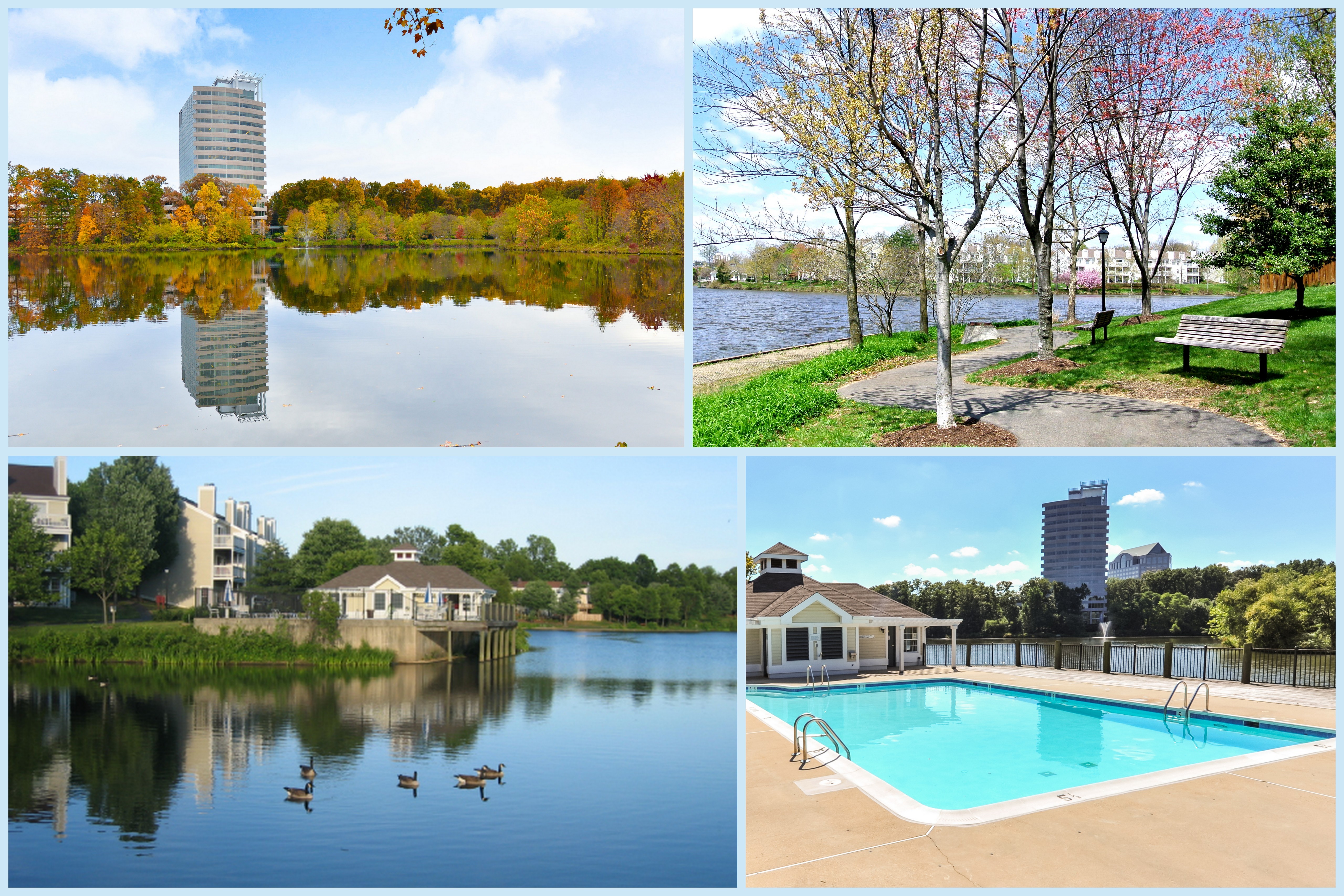 Lakeford is a hidden gem in Falls Church. It offers scenic walking paths and beautiful lake views all year round.  The community is ideally located close to abundant shopping and dining at Mosaic District, major commuter routes and Dunn Loring metro.

Cathy has been a Lakeford homeowner since 2003 and specializes in this neighborhood. If you would like to move to this sought-after community call Cathy today!

~Reasons to love living in the Lakeford community and Yarling Court~

No account? Sign up now to save searches, listings, and get tailored listing notifications. It's free, opt-out anytime.